Gold Coast solicitor Douglas McClelland, who charged conveyancing fees seven times higher than some other solicitors, has had his Practising Certificate suspended for four months. 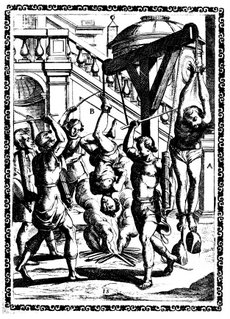 While cut-price Queensland law firms currently advertise buyers’ fees from as low as $350, McClelland charged 27 clients buying investment properties $2,500 per transaction. After investigation by the Queensland Law Society for the Legal Service Commissioner, no disciplinary action was taken against him over high fees.

Rather McClelland faced a professional misconduct charge for sharing those fees from his law practice with an unqualified person between September 2003 and June 2004. The Legal Practice Tribunal found this charge established and, because of “the gravity of the misconduct involved”, (to quote Tribunal Chair Chief Justice Paul De Jersey) ordered McClelland to be suspended, to receive a public reprimand and to pay costs. A second charge of unprofessional conduct, relating to breaches of Section 365B of the Property Agents & Motor Dealers Act (non-disclosure to buyers about independence), was also established.

A well-placed legal source quipped that a four months suspension was “a bit light”. Twelve months would have been “more appropriate”.

« Trust This Agent With Your Money?
Scouting Agents »