Licensed Conveyancers Are Not Welcome in Queensland! (Or the A.C.T.)

The Queensland Law Society has happily informed its solicitor members that the Queensland Government does not intend to allow licensed conveyancers to practise in the Sunshine State. 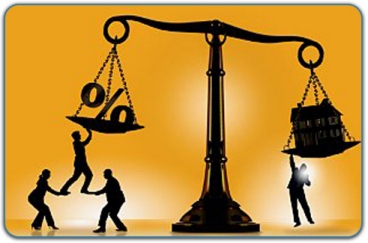 Nevertheless the Law Society welcomed the advice it received from the Government and sent this good-news email to solicitors:

“Recent advice from the Queensland Treasurer, Andrew Fraser, as the State Government Minister responsible for the National Licensing System (NLS) for Specified Occupations, confirms the Queensland Government is not required to, and does not intend to, license conveyancers or recognise licences issued in other jurisdictions under COAG agreements for national occupational licensing.

State Government advice is that it also does not support revisiting the current position in Queensland regarding conveyancers’ practice.

This follows the raising of the Queensland Law Society’s concerns with the Government that parties in other states had been lobbying the National Licensing Taskforce and others, for the introduction of conveyancers, or the right of conveyancers to practise, in Queensland as a part of the COAG reforms.

“While under the Competition Principles Agreement, Queensland must review legislation that imposes a restriction on competition at least once every 10 years, the Queensland Government does not support the implementation of the NLS being used to reopen this issue.”

On behalf of our members, we welcome this response as it is both good for the legal profession, and also for consumers, in that it affords them adequate levels of protection when purchasing conveyancing services.”

More about “Licensed Conveyancers Are Not Welcome in Queensland! (Or the A.C.T.)”…