The saleslady told her first lie when Nurse Betty, as I’ll call her, noticed that the newly renovated highset house she liked adjoined a park and creek.  “Any flooding here?” she asked.  “Not a problem,” replied the saleslady. 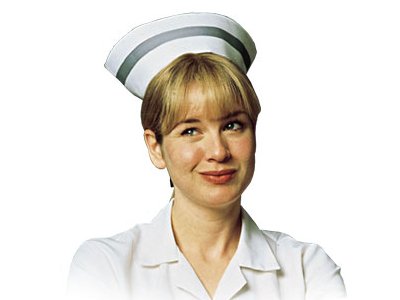 Most of us believe that nurses are very trustworthy – as surveys regularly show.

I first really trusted and appreciated nurses during the big cleanup after Queensland’s 1974 Australia Day floods – 37 years ago this month [January 2011].  I had been helping friends whose highset home in the Brisbane suburb of Graceville went completely underwater.  On the way home with mud-splattered  brooms and shovels sticking out of my VW’s passenger window I stopped at traffic lights.  Suddenly a volunteer nurse appeared and gave me a protective tetanus shot.

Just a few years ago a very trusting nurse (a family friend) arrived from interstate, promptly went house-hunting and visited a Graceville real estate agency.  This mature-aged lady soon discovered why agents are at the bottom of the trustworthy surveys.

The saleslady told her first lie when Nurse Betty, as I’ll call her, noticed that the newly renovated highset house she liked adjoined a park and creek.  “Any flooding here?” she asked.  “Not a problem,” replied the saleslady.

The creek happened to be notoriously flood-prone Oxley Creek, named after John Oxley who first recorded evidence of massive floods when he explored the Brisbane River in 1824.

After Nurse Betty’s eager offer was accepted, my wife and I joined her to revisit the house. We asked a neighbour about flooding.  In 1974, said the neighbour, the water went over his roof-guttering.  He always worried in heavy rains, he added, when the creek sometimes overflowed into his backyard.

Nurse Betty’s flood search later revealed that more than 5 metres of water covered the land in 1974.  Allowing for the Wivenhoe Dam, the Council estimated a Q100 flood (bigger than ’74) would still put this block more than 2 metres underwater.

The saleslady told her second lie when she assured her believing buyer that the renovations and the relocation of the house to this land had passed all Council inspections.  Nurse Betty’s building records search would show otherwise.  The Council had no record of any inspections.