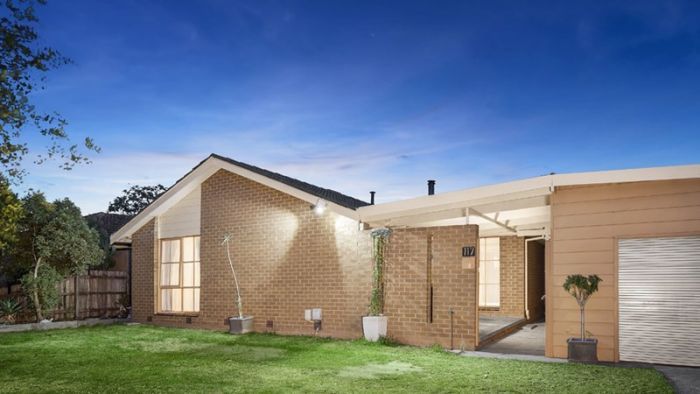 Hao Dong was dazzled, and when the time came for the house to be auctioned in March 2016, he placed the winning bid.

He purchased the property in the hope that it could one day house his parents.

But a few weeks ago the illusion of a good investment was shattered when the council, having received a complaint the property was being used as an unregistered rooming house, revealed most of the structures on the land were illegal.

It’s not if, but how much

A couple of years ago many pundits dismissed the idea of home prices falling significantly across the nation, now the debate is how much they’ll fall.

One of the previous owners of the property on Mill Park Drive had illegally erected a bungalow, a garage and two sheds in the backyard. Some were close to 20 years old.

After buying a property two years ago, Hao Dong has learned most of the structures on the land are illegal — and any options to resolve the matter won’t come cheap.

« Alpha-male Estate Agents in Altercation – What Chance Does the Client Have?
Reverse mortgage warning | Shed Connect »