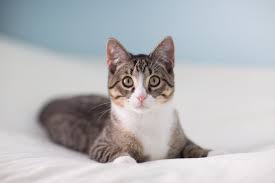 A decision by the NSW Court of Appeal to allow pets in a high-rise is set to have major ramifications for corporations and apartment owners.

The matter centred around Darlinghurst-based complex The Horizon, which sought to ban tenant Jo Cooper from keeping her 13-year-old Miniature Schnauzer named Angus at the premises.

The NSW Court of Appeal struck down the attempt by The Horizon, saying to ban animals from the building was a breach of legislation.

« Believe it or not, property prices are set to rise!
What Is Domestic Financial Abuse? »