Silence Is Not Golden In Real Estate Negotiations 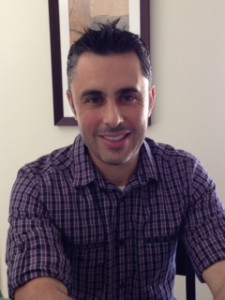 Franois-Marie Arouet, better known by the pen name Voltaire, was a French writer and philosopher famous for his wit and for his advocacy of civil liberties, including freedom of religion and free trade. One of Voltaire’s famous sayings was, and I quote:

“We must distinguish between speaking to deceive and being silent to be reserved.”

“We must distinguish between speaking to deceive and being silent to be reserved.”

I echo and remark this famous quote of Voltaire’s, often forgotten during the heat of the negotiation battle and is what relates to misleading and deceptive conduct. The action for misleading or deceptive conduct is increasing in its application with the development that silence in most cases will amount to a breach of s 18 of the Competition and Consumer Act 2010.

More about “Silence Is Not Golden In Real Estate Negotiations”…